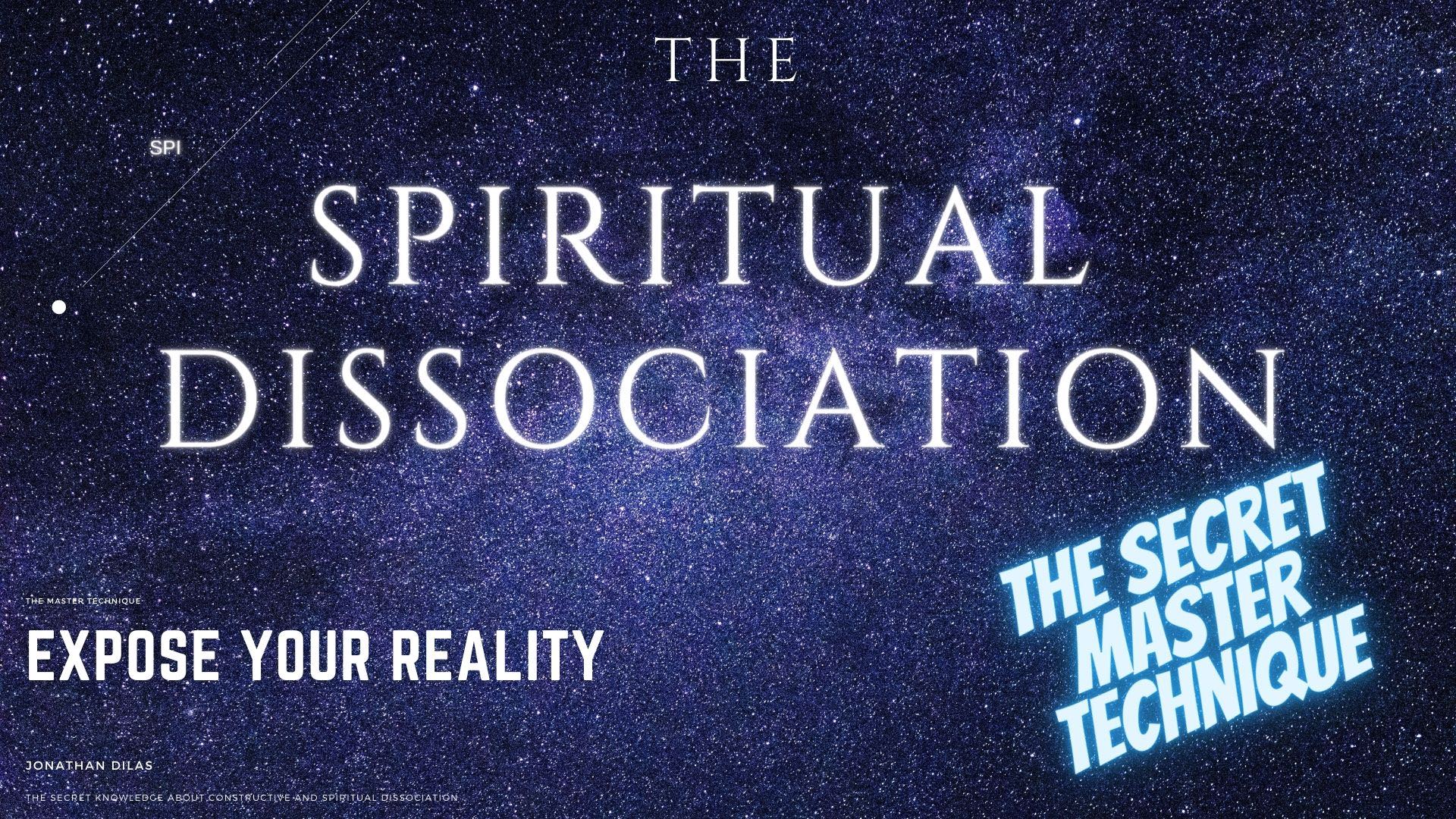 Spiritual Dissociation: The Crux of Truth and Prejudice

By: Matrixblogger
In: Spiritual Dissociation
With: 0 Comments

Prejudices are the crux of mankind, because every human being uses the mind incessantly. If the mind does not receive certain information, it simply adds to it and thus prejudices arise…

In my travels through higher states of consciousness, I kept getting the insight into the mind’s use of prejudice. This had been a hurdle for me in the beginning, because the mind assessed circumstances, interpreted them and built prejudices on them. The state of affairs was assessed before it even occurred, i.e. pre-interpretations about my condition and the condition of others. One could also call this arbitrary assessment.

In the beginning this had the consequence that I often misjudged the present situation. It took a while until I succeeded in breaking down prejudices and, with the help of dissociation, to look at experiences and assessments exclusively on the basis of the present. I then realized that the world consisted of a pool of question-mentary sequences of experiences of alternative possibilities. This helped me to largely eliminate preconceptions and to view things as they presently were as well.

In conversation with many people, via the Internet or even in person, it nevertheless becomes apparent again and again that many rely on their intellect and its assessments of situations without having actually experienced or known them. Thus, even reading a book can cause one to build up hundreds of prejudices. After all, only a few apply dissociation, which has the power to absolutely reify an immediate perception.

The well-known philosopher and mathematician Edmund Husserl (1859-1938) also recognized this. He therefore spoke about “Reductive Perception“, a skill that each of us can use, namely the observation of a situation without the aid of the mind. You temporarily turn off your mind and then look at things as they are, without prejudice or preconceptions.

How prejudices can work is also very well demonstrated by the assessment of the current crisis situation. A pandemic is proclaimed, although it does not exist at all … but could exist. Everyone knows about the natural immune system and herd immunity, but all this could also fail. The mind calculates possibilities and points out what can happen, but therefore does not necessarily have to occur.

Even influencing legislation for a possible danger is enforced on it, as well as changes to the Basic Law, which was previously considered untouchable. People are influenced, social media is paid, opinions are censored and companies are driven into liquidity, all based on an assumption and prejudice. This clearly shows why the crux of humanity is prejudice.

The bottom line is that this then results in more deaths than should have been prevented in the first place. The number of suicides then at some point exceeds the number of those that would have actually resulted from a feared pandemic and its consequences. Prejudices can therefore even kill.

What is the Essence Show?

In Husserl’s phenomenology there is the term “Essence Show”. Hereby he describes a state in which an evidenced cognition is possible minus the possible formation of prejudices. Perceived reality is grasped directly, without the evaluation of the mind or its personal belief system – whatever that may be. Perception without programming.

The famous philosopher Plato also reported on this state and named it “Idea Vision”. He referred to the idea vision as the possibility of perceiving an objectively existing metaphysical reality that comes along without interpretations.

Husserl was also familiar with the term Essence Show and in a complex way he called it eidetic description or eidetic variation or also eidetic reduction (cf.: descriptive scientific method). For this he took any object and switched off the mind during its description. This allowed a spontaneous purely present observation of the chosen object. The object then receives a new “identity”, a presentized version of it, which completely eludes the usual general knowledge about the object.

As an example, one can consider a pet, may it be a dog or a cat. For example, one sits down in front of a cat and thinks about the fact that this living being is NOT a cat. What if the so-called cat is not a cat at all? It is only a title, a designation given to it. To keep this constantly in the consciousness causes that one takes a completely different position to this living being. The “cat” becomes something else, not visually, but on the deeper understanding assumption and knowledge one thinks one possesses about it.

Husserl then demanded the use of reductive perception to look beyond all possible preconceptions at an object, situation, or experience to obtain undistorted information. His scientific colleagues did not find this desirable at all and degraded him from a natural scientist to a philosopher, since his demand contained the condition that one could forget all scientific results if one had not determined them by means of reductive perception. This was met with opposition.

Today, therefore, Husserl is considered only as a philosopher who had his own opinion and his philosophy was called phenomenology to suggest that it represented just his personal interpretation of the world. None of his scientific colleagues wanted to admit that their results were only interpretation.

The crux of humanity is prejudice, the contemplation of an uncertain future from the interpretation of fear and apprehension.

Support the Matrixblogger...
Readings 178
2021-10-08
Previous Post: The Message from Universe and the Stargate
Next Post: Zombie Apocalypse mentioned in Disclaimer of Amazon