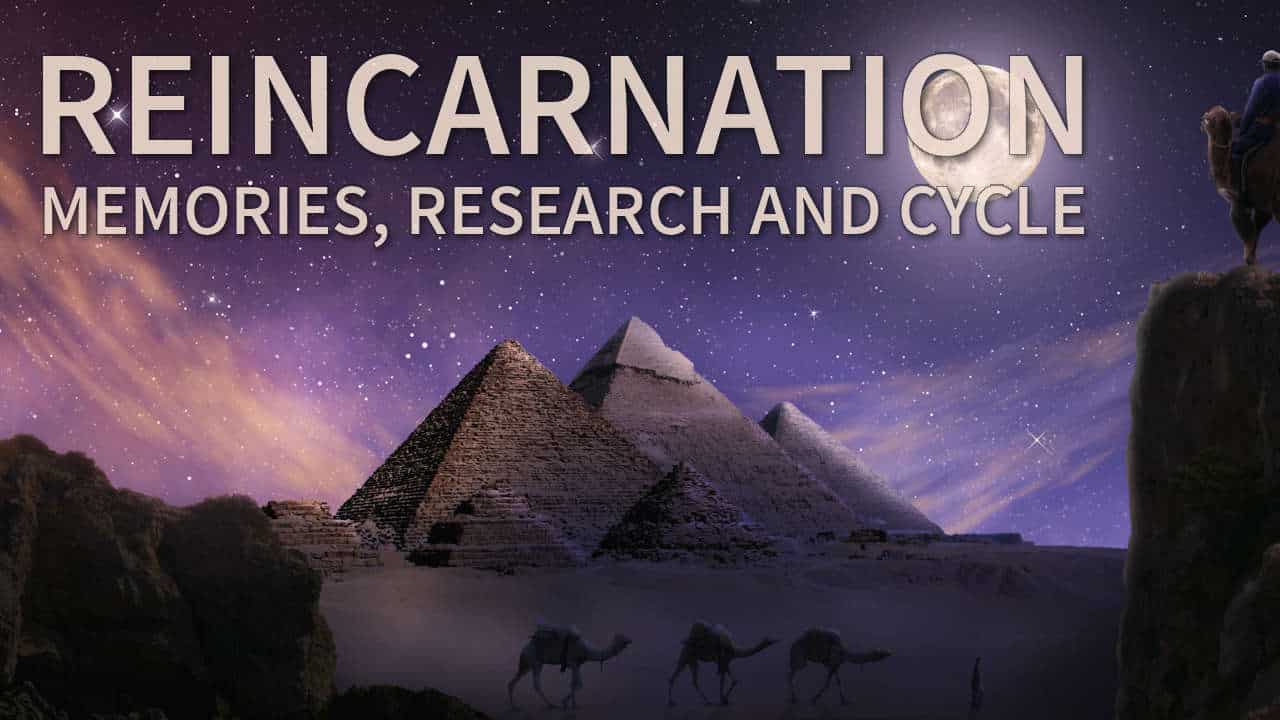 Reincarnation Memory: In Love with Kari

There are always stories of great heroic deeds. Think of Odysseus or Hercules, Beowulf, or the wizard Merlin. They were all people who had superhuman or incredible powers and had a strong influence on history. Personally, I think that such people were dreamers. Dreamers who had managed to enter our world. ..

Knowing that you are in a dream gives you sometimes incomprehensible powers or abilities that not everyone possesses. It was no different in the following dream experience: I do not know where or who I was, but I can say that I was someone else and was staying in a strange country. Because of the following events, I would guess I was in India. Obviously, I was connected to another self and played once again mice. I lay in the dark relaxed on a couch. The curtains were drawn, and the light of the dusk did not enter. It was quiet. Only a few words of the daughters from the other rooms came to my ear.

“The education of my four daughters is very important to me. I would be happy if you could take care of them. Please take a look back at us and make sure that my daughters get some lessons. I do not want to come back and check and no trouble, no peculiarities and moral behavior. Have we understood?”

Then I was presented to the daughters. When Kari turned to me and greeted us, my breath stopped. She was incredibly beautiful – at least in my eyes. Her dark skin, the dark eyes, the slender figure and the long black hair. An eastern Indian, as only the gods could have created. But she did not look at me. She did not even smile when we were greeted, for I was in her eyes something like an unnecessary ballast that might make her life harder. I was relieved because that was good.

In the following weeks, especially with Kari, I spoke only the most important words. She was one of the young women who knew that they were beautiful and believed that everyone had to lie at her feet. My attitude towards her was therefore completely alien to her. I was a man who could resist her and did not admire her or deceive her. I stayed behind and remained ironic in my role as a private tutor. Kari could not understand. Somehow she began to get closer to me. She dressed more charmingly, or pierced me with her beautiful eyes. Her face always seemed to me like that of a goddess, just as immaculate, as if painted by a talented artist.

I remembered the events of last week. The update flooded my mind and the strange memories now overlaid my real memories. Apart from that, I was still on this couch… with Kari. We were close together and stroked us. Her greed for physical contact was very strong. Again and again she wanted this closeness and the more unusual, the more satisfying it was for her.

She talked more and more directly to me, or she had somehow held back to express it diplomatically. Everything was alright for her, at least it was intense, strong and direct.

“It’s unbelievable what energy is inside you,” I said, smiling. “We should stop in any case. If your father finds out, he will cast us out.”

“I do not care! He has completely exaggerated moral principles and I do not share that with him. He holds us here as prisoners, just because he has a reputation to defend. He would like to stand up well for the city and the military, and as this authority person, every one of them is right. I can not approve of that. I’m old enough and I can make my own decisions.”

“That may all agree with what you tell me, but I know these kind of men. They do not understand much. I do not know what he’s doing, but he’s going to spin.”

I did not feel good about the matter. For me the question arose, what would be the best decision. I decided to leave the city. Kari would quickly forget me. She is still young and can fall in love with someone else. However, everything came differently than planned. Her father, of course, found out, that we were meeting secretly. He did not hesitate for a long time and sent the military with the order to kill me.

We were standing at a wall outside and talking. We were very close. Suddenly soldiers appeared on all sides. They wore sabers and wanted to strike us. I met them. I was sure that they would not do anything to Kari, because it was his daughter and he certainly had not ordered the soldiers to kill her. But this should be a mistake. While I was fighting with the soldiers, some of them managed to get to Kari and rammed the saber into her neck. She collapsed with blood.

At that moment, the force pulsed through “me”. The self that was in this reality experienced a process that could be said to recognize reality almost as a dream. This self within me gained an incredible clarity and it could suddenly affect the Matrix. ItÂ  managed to kill the 50 soldiers with its bare hands.

The fight was bitter, but the soldiers were not clear with “my” incredible power. Each of them was defeated. After this long struggle I knelt before Kari and held her in my arms. She was dead. No words of farewell. No last look in love and longing. But I felt no hatred for her father. I had underestimated the problem by believing that it was only for me. I simply could not believe her father had also ordered the death of his daughter.

Normally everyone would have to go to the father and kill him out of pure revenge, but I did not felt to do so. Rather, I reproached myself for being so careless. It was my fault. Besides, I could have fled with her. The time for an escape would not have been too tight. In the course of the further hours until the next day, her father repeatedly sent soldiers with the orders to kill me.

They attacked me in the city or watched me while I was walking around. They knew no mercy and ran with their sabers towards me and wanted to take me down. But the power of a dreamer, that was now activated in me, could defeat every single soldier. Several of them I threw at the same time through the air or could strike several others unconsciously with a soldier. It was a massacre, but even if the father was still sending so many soldiers to me, with the order to kill me, I did not searched for the father to kill him, and so I left him alone. I felt no revenge, only the self-accusation.

When I awoke from this long dream, I was irritated. Was it afternoon or early morning? Where was I at all? And then came the update. It was morning. I remembered Jonathan and his life again.

After remembering my present life I thought about the dream. This self had found itself through the death of his beloved to this incredible power. Perhaps such an incisive experience for Hercules, Odysseus, Beowulf, or Merlin, and many others, of which we have never known, have been responsible for attaining such a dream. There is no reality, only dreams … this includes our everyday life … or you turn it around and say that all dreams are realities, just like our everyday life.