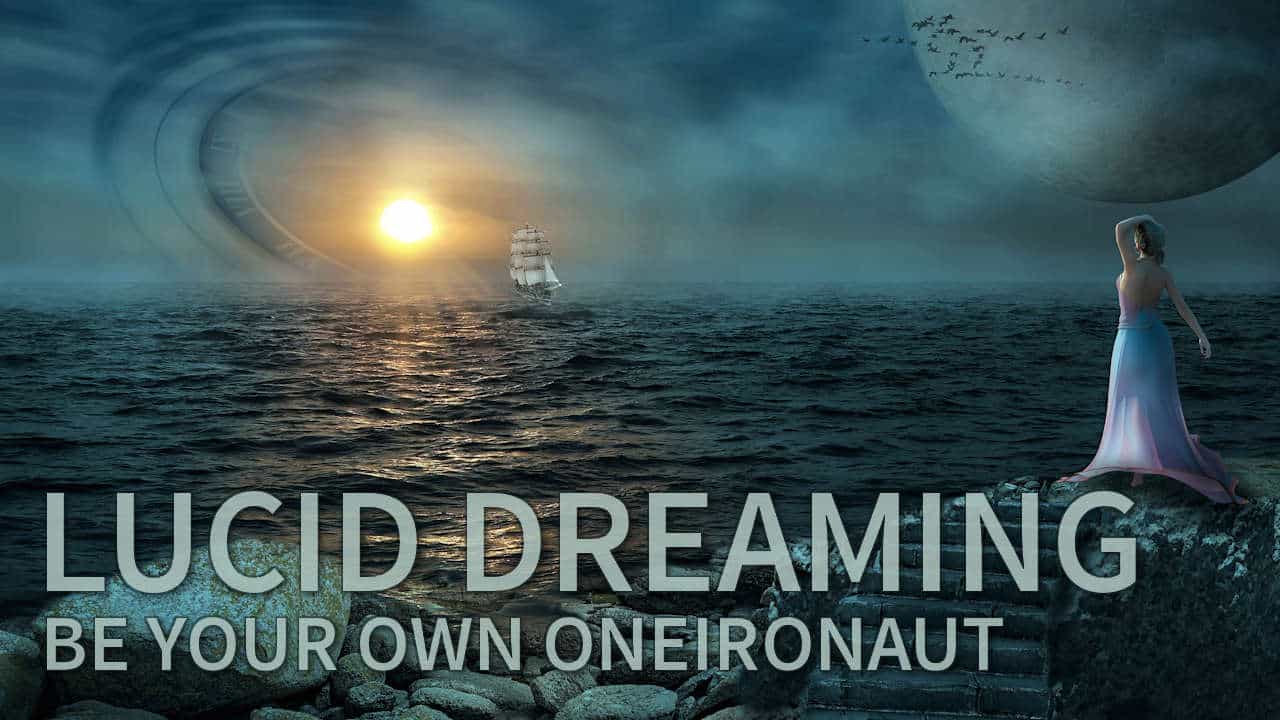 Technique: Attack of the Dream Signs

The eight dream characters turned into eight transparent plastic bottles with red twist locks and found space in a bucket. Six on the floor of the bucket, two loosely inside. The bus driver looked at me and said that he would like to take these eight bottles and would certainly use them. After all, he always has a lot of riders and would certainly get rid of them. Then I looked at him and saw that he was sitting with his back to the steering wheel and talking to me, while the bus automatically found the right way. He said that since I had mistakenly placed myself on this bus, which leads to London, he would take the bottles in return and I would not have to buy a ticket. I looked back and saw many riders. A bunch of retirees, but it dripped so loud on the bus that it was hard to listen to their conversations. The drops turned into running water, which came from two holes of the bus walls and plodded to the ground. Then the bus walls turned into a public toilet and shortly thereafter I was in a school. I seemed to be a student. There were three cabins and I had to go to the toilet to see where I could go…

Dream characters can be recognized as impulses, which come from “inside” to make the dreamer clear that he is in a dream. Similar things also happen after death, when consciousness has lost itself. There are reports that a personality experienced several hundred years of time shifts because it could not be aware of itself. Hence the urgency of the “unconscious” already exists to send such constant impulses. Dream characters are defined in such a way that it escapes the laws of the familiar everyday life. There are eight different types of dream characters on the part of the unconscious intelligence or the higher self:

1. Ego Actions
The actions of the ego are untroubled in the dream. You can fly suddenly, you can jump incredibly high, you come too softly back to the ground, tends to sudden emotional outbursts (if you do not know it in your daily life), etc. This also includes the classic nightmare situation, were you try to flee from something, but you can’t move or can’t get away.

2. Ego-Rolling
You are in the dream someone else, a man, although you are actually a women in everyday life(or vice versa), you are in another life or in a completely alien role. This also includes green hands, two heads, or when you are suddenly an animal and perhaps climb a tree as a cat.

3. Trap Personality Actions
Other people within your dream behave strangely. They can fly, lift cars, uproot trees, jump over a house, hover, etc. These can also be less theatrical things, that your father suddenly brings a new girlfriend home, the megahetero brother is suddenly homosexual or the teacher suddenly gives you an A in math (if you were not so good) and so on. This includes friends who are not in their daily lifes or a different life partner.

4. Audits Actions
Voices from the off, with non-existent persons, non-verbal and telepathic communications, strange noises and sounds, and so on. Belong to this division.

5. Time Jump
The environment is obviously in the future or in the past. This can be in the 23rd century aboard the Enterprise, but also in retirement or in the Middle Ages, or back in school. In particular, training rooms are often part of the trimmer.

6. Scene Change
In the immediate vicinity, spaces are transformed. The carpet becomes the tiled floor, the wallpaper changes or the whole environment changes at once.

7. Object Changes
The dream character is no longer wearing a green T-shirt, but a brown cowl, etc. These can be drastic changes or even detailed. Objects begin to shine, sizzle or float. This also includes the classic clock, which shows strange times or the newspaper, which constantly changes it’s letters, when you look at it again and again.

8. Object Placement
A UFO or a helicopter in front of the window, a fairy-tale castle at the end of the street or 27 new plants in the room are also included.

These are the dream characters of dreamsigns, which I once wrote down and expanded a bit. To start with the dream work and create it, of course, with a lot of patience to become lucid, working with dream characters is a popular variant. The process is that:

a) when recording your dreams in your dream diary, you always write down the respective dream signs in brackets behind them, and

b) you learn to pay attention to these dream characters in your dreams, and

c) you look at dream signs in everyday life as well, for example two chimney sweeps that meet you, or a raven, who is sitting next to you without fear.

The first step, of course, is very simple, but the second requires a little bit of clarity. The writing down of dream signs is a variant to develop a critical awareness in your dreams. By regularly recording your dreams in your own dream diary, the ego can slowly be educated. Since the “unconscious” here sends these signs in the greatest regularity at all, it seems to be an obvious possibility for the creation of the lucidity. In my dream, the eight dream characters became bottles and exhaled within the dream backdrop. They were reified within my dream described here, as I thought about them and fell asleep.

Support the Matrixblogger...
Readings 504
2017-01-28
Previous Post: Activation of the Pineal Gland: Portals and Wormholes (Part 2)
Next Post: Dreamnight: Another Visitation of the Old Woman