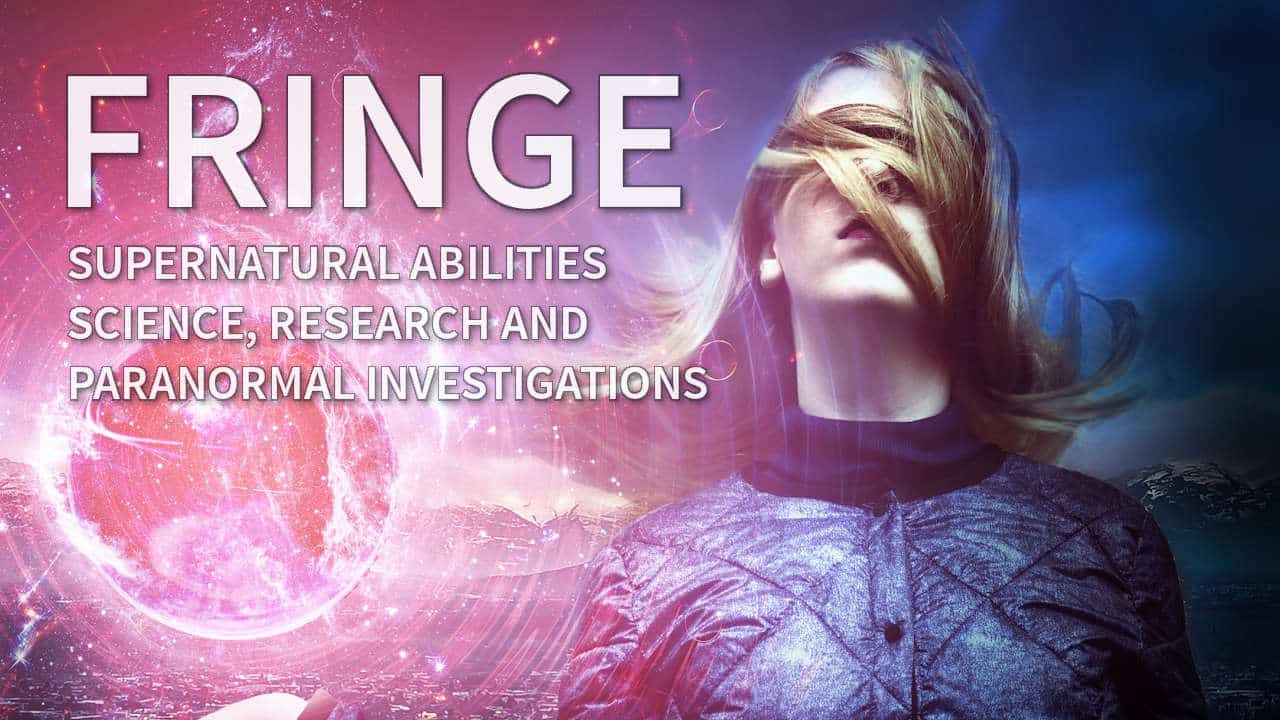 By: Matrixblogger
In: Fringe Science
With: 0 Comments

Again and again, about 1 million people disappear without a trace every year. In addition, thousands of spaceships are said to appear daily in our Earth’s atmosphere, secreting a hallucinogenic gas to hypnotize people…

How often does one wonder that many people are very reluctant to talk about aliens, UFOs, mind control or hypnosis? Now whistleblower William Tompkins (1923-2017) revealed outrageous things before his passing that are thought-provoking.

He stated that aliens have been influencing humanity for thousands of years. They take people every day to sell them on extraterrestrial slave markets, beyond Earth, and they send, for thousands of years, again and again, countless huge tanker spaceships that release a strange gas in the atmosphere that keeps people in a certain state of consciousness in which you can neither recognize spaceships in the sky, nor question these things more.

This gas was developed particularly in order to cloud the mind, so that one does not question the doctrine of the recognized natural sciences, but also, so that the view is veiled and one cannot recognize the camouflage device of these spaceship tankers in the sky.

But there are always moments when mishaps happen, accidents so to speak, where such tankers may well become visible. Maybe the spaceship commander was sleeping or the technology failed briefly, and voilĂˇ, the spaceships then became briefly visible in the sky.

One man, in the presence of eight witnesses, managed to photograph some of these tanker spacecraft early in the morning after a party. The photo was taken before the Internet and Photoshop and upon closer inspection and analysis was found to be authentic. In the photo you can see these “tankers” that transport this gas and discharge it into the atmosphere through huge nozzles.

Majestic 12 and the Reptiloids

Tompkins stated that he had once been a U.S. Navy spy and had the pleasure of stealing Nazi UFO design plans during World War 2. Likewise, he stated that he had worked side by side with extraterrestrials, with the so-called “Nordic Aliens” and with them built a UFO fleet for the black military, which had been under the control of Operation Majestic-12.

In addition, he said, because of his position, he had also encountered Reptiloids, who were said to have done business with the U.S. and the Nazis at the time. He described them as up to 10 feet tall and covered with scaly skin. When he first encountered them, Tompkins jokingly commented on whether these aliens would just hold out their giant finger when greeting them with a handshake.

Further, Tompkins said that over time, the reptiloids gained a great deal of influence over many of our world’s governments, and that it still continues. To his horror, he found that reptiloids were also very religious and used a lot of blood in their rituals, as well as being consistent meat eaters who did not disdain human flesh.

According to his latest remarks, he has even been completely convinced that Barack Obama, among others, is also a reptiloid, while Donald Trump is not. Many of the so-called Democrats in the USA are reptiloids who can take on human form. This would also explain why some governments can be so ruthless and brutal against humans, without any compassion. Also spectacular was Tompkin’s statement that everything humans have experienced and learned through the natural sciences are largely lies. This would apply especially to medicine and astronomy.

These lies were simply invented to deceive mankind so that they would never realize that the Earth was predominantly controlled by reptiloids. After his retirement, and until the age of 94, Tompkins revealed that he was on the verge of death and had nothing to fear by speaking about it now. His revelations were therefore quite spectacular and, to most people, simply unbelievable.

Furthermore, there were clear hints on his part that aliens exist and that many of them would not be interested in First Contact because they still have extreme advantages in keeping humans in their artificial sleep. Not only do they abduct top-notch scientists to be used in factories outside of Earth, but they also abduct humans to be sold in the sex slave trade. Children are also kidnapped and taken away for this purpose. As always, a matter of profit thinking. Likewise, this would explain why there are almost always only blurred and unclear photos of UFOs made by humans. The UFOs do not want to be seen! They use high-tech cloaking devices and also influence the perception of mankind for thousands of years. This influence, according to Tompkins, goes back to ancient Roman times, and beyond.

Now, of course, there is no direct evidence to support such outrageous claims; that is the circumstantial problem with whistleblowers of any background. Nevertheless, Tompkin’s statements provide much more explanation as to why so much suffering still prevails in our technologically advanced world, how hunger, p(l)andemias, wars and even violence exists against the citizens of many countries who are persecuted and ostracized because of their views as well as no global world peace is in sight.

In this context, the video of the “Matrixxers” who have seen similar things in their out-of-body journeys is also recommended: VIDEO HERE!