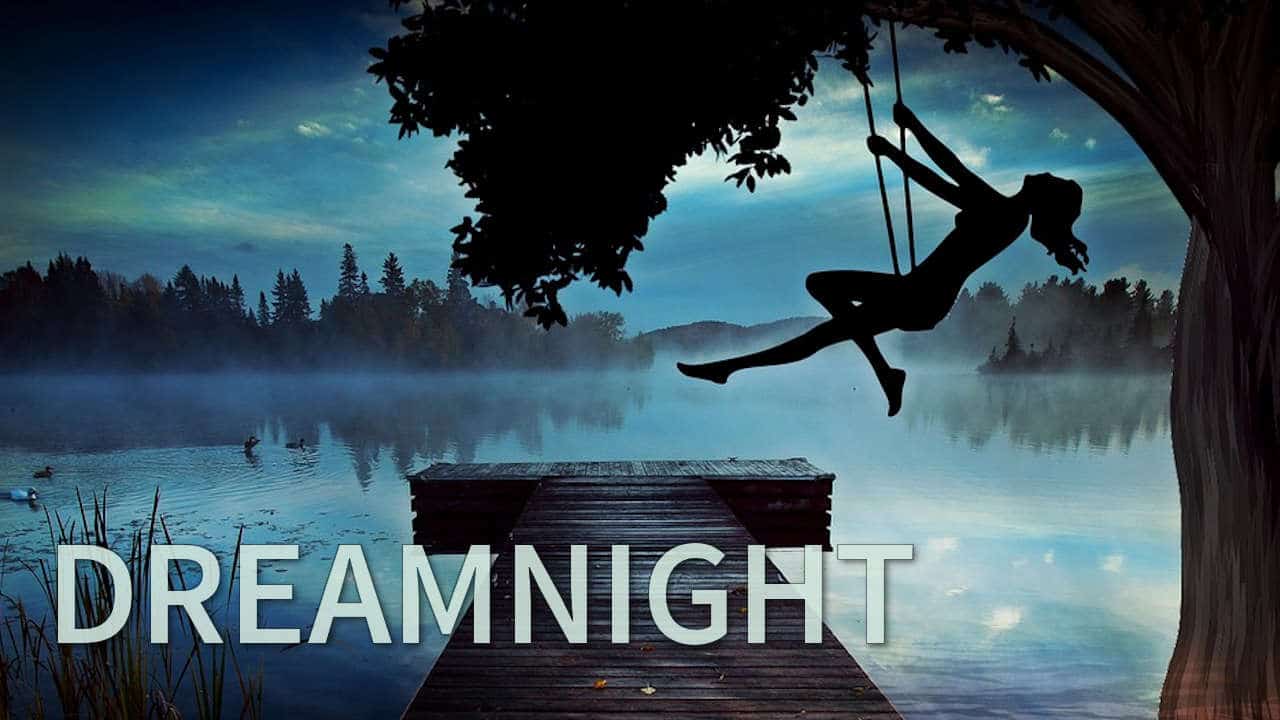 Dreamnight: Driving a Quad in a Dream

I sat in a quad and bounced wildly through the park. The people jumped aside and fled to cover. Right behind me there were two more quads. They followed me and wanted to catch up with me. The goal of the quad race was now not to win or to hunt, but just to have fun. The flowerbeds had now been broken, deep tire marks could be found in the meadows, and greek columns were laying ruined on the ground. There are a few corners in the dream universe or psychic Cyberspace, which one can call as playgrounds and there you can play out without taboos and without problems vigorously. Just like in a computer game, by blasting a house or throwing a waterfall, just to see if there is a secret access behind it, but then you find death..

Then the game is reloaded and it continues. Freedom is first and not rule and morality. This is fun if you find a quad in a dream or when you even create one with your own imagination, then sit in it and drive around. There is a difference to driving a quad in the physical reality, because you do not get dirty, you’re not feeling sick because of the many drift holes in the terrain or other obstacles, and you need neither a driving license nor consideration for grannies and children.

In this way, the city is bustling over the citizenry, cars, and organizing chase trips with other tramps that meet you. The quality of perception is not much different from that which you have in physical reality. While I was unsure of the spot with the Quad, I asked myself what my voice recorder had recorded so far this night.

When I woke up this morning wide, I remembered the crazy ride in the quad. Then I straightened up in my bed and on the voice recorder I actually discovered a few dreams, which I had spoken into the room at night. Wonder of technology! If, for example, you shout “Caution” into the room, you do not have to think, that it would only record half the word, because the voice recorder only starts when it hears a voice. No, it seems to have a function that can record the entire word without gaps. It is as if in its standby function, it always records the last second that has elapsed, and uses it, if a voice is activated. Thus each set is recorded without gaps. For a dreamer this has an invaluable value.

Because of the VR’s I could also clearly remember that I had at night visit! Probably it would have escaped me. Because of the dream recording I could remember. I dreamed that I was sitting at a table with several people. We were certainly twenty people. Some were prominent, others I knew fleetingly from my life. I sat with them at a large conference table and we were discussing something. When the next was to speak, the whole situation was unreal.

Contrary to our expectations the speaker jumped up and behaved as if he was possessed or was controlled by someone else. He shouted some barely intelligible things into the room or made strange movements with his body. Then he sat down again as if nothing had happened. We looked at each other irritated and tried to understand his utterances, but then came the next one and wanted to say something. But he jumped up and threw himself on the table. He cleaned phones and folders from the large table, and then another man leaped up and grabbed the man and threw him in a high arc through the room. Loudly, he landed in a shelf. Then I woke up and clearly registered a personality near me. It was not far from my bed, perhaps two meters away.

I could clearly see it with my inner scanner. It was a woman. Her presence must have affected my dream somehow. I had the impression that she wanted to hook herself into my dream, to move me into the out of body state. This expressed itself in the dream just as if my environment against my expectations alienates. This I felt as an interesting effect.

Support the Matrixblogger...
Readings 522
2017-06-08
Previous Post: Dreamnight: Constantly in the Fire
Next Post: Dream Archive: Awoken in another World