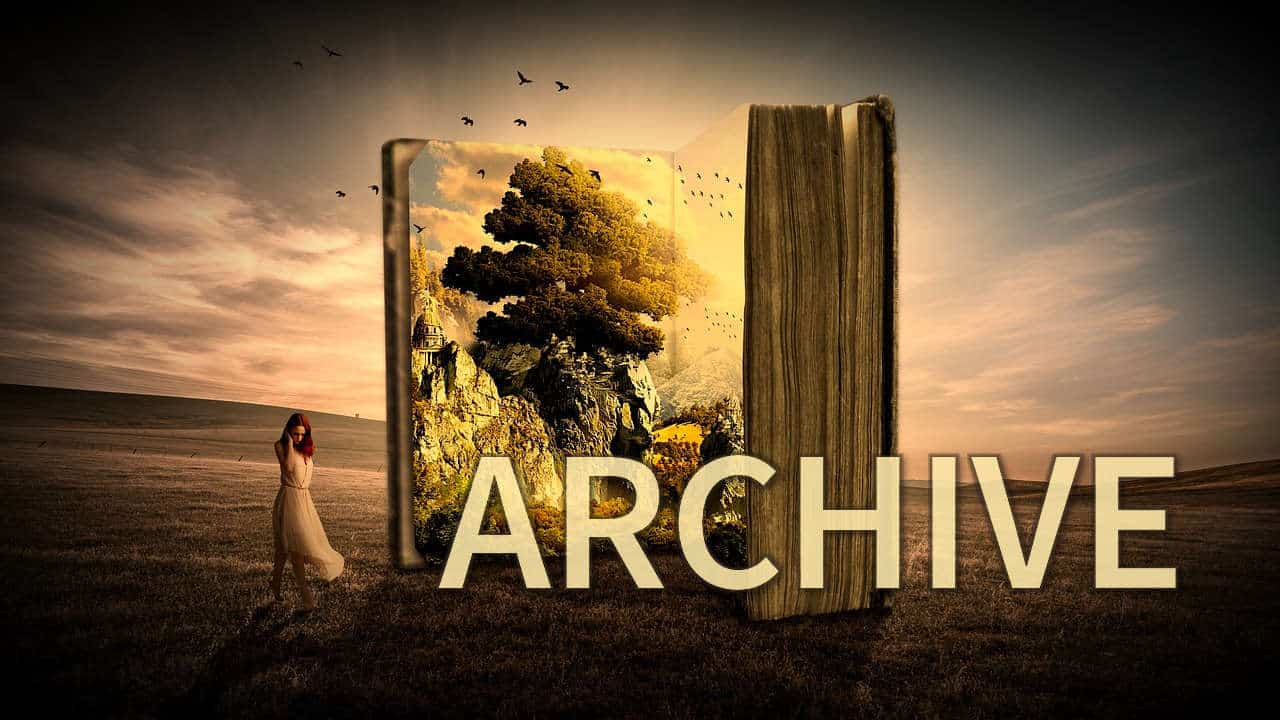 Dream Archive: Just a Point in the Sky

In this section I would like to present dreams and extraneous experiences from the time before the creation of this online dream- diary (weblog) and experiences from my first years in the discussion of these topics. It would be a shame if these experiences were forgotten…

During the night, I always experienced exits from my physical body, which were about 1.5 hours in the night. At the same time, I felt a pressure on my solar plexus. Suddenly I felt someone standing beside my bed. I could not move at the moment, and the strange visitor touched my arm. Sometimes he pushed me too, and I felt a light stroke. I could finally get loose from my body and stood next to my bed, but there was no one to be seen. Whoever had just stood beside my bed, had to be away again. Of course, I wondered who could have been that, but I could not find an answer.

Suddenly I felt how the ground was moving. For a moment, I feared I would be dragged down into the ground. I resisted, tried to fly up, and at that moment I seemed to be stretched. I stuck to the floor and at the same time I flew stiffly upwards. I then grew bigger and bigger! It was like I was being puffed up. Eventually everything around me disappeared, the houses, the sky, everything disappeared and and turned into a strange fog. This fog surrounded me for a certain time, then it moved further to a further level, which I then saw. It was like an endless flat level with an almost artificial floor.

I raced across this level and flew directly to several huge blocks. The nearer I came to these blocks, the more they appeared to me like gigantic skyscrapers, reaching to high in the fog clouds. They were certainly several miles high, but I could not, strangely enough, discover any windows. They were shaped as if from a cast, but in any case of intelligent origin. These fine, rectangular, and mighty skyscrapers could not have been natural. What a strange reality is that? Were these buildings of extraterrestrial origin?

It could not be more different, because on Earth such large skyscrapers certainly do not exist. I wanted to fly to the roof of one of these high-rises, and I hoped that I might find an opening somewhere. But these skyscrapers were so perfect and evenly built that it was not possible to find any entrance or slip-through. What was this strange world? Perhaps the strange inhabitants have long since ceased to be here. Neither could I discover vehicles, roads or any nature. Everything seemed infinitely artificial…

Now I understood! I was in my attempt to separate myself from the ground and through the act of embrace, probably collapsed into myself and became a tiny consciousness point. As this tiny point, the shelves appeared gigantic. All the other objects in the room were laying in this diffuse fog. Now I glided through the room like a fly and enjoyed the moment, just to be a tiny point. Everything seemed huge to me, but the more I could determine the objects in the room, the bigger I was again, until I had returned to my normal size.

A moment later I awoke in my bed again.

Support the Matrixblogger...
Readings 678
2017-02-02
Previous Post: Elon Musk says: We are living in a computer simulation
Next Post: Jim Carrey is pissed off by all Secrets and Lies